Surface treatment is our business

Finishing solutions from the inventor of the "Trowalizing" process 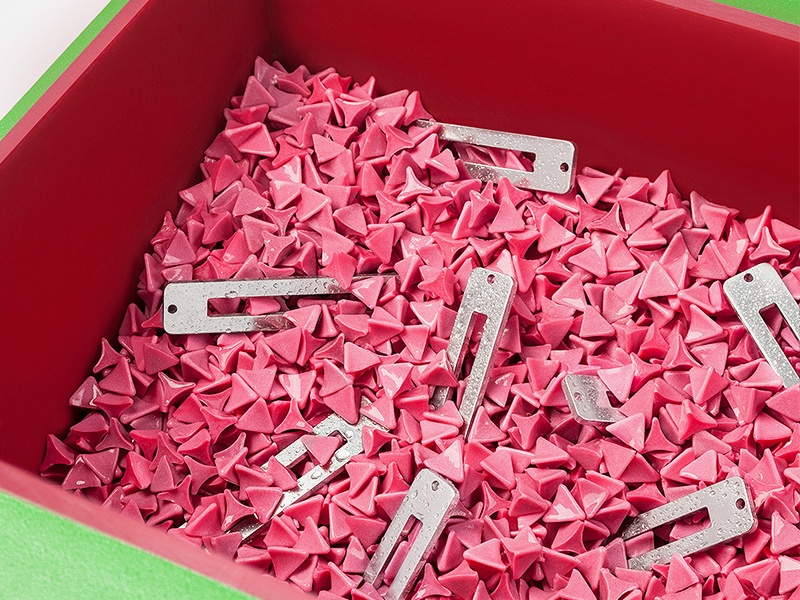 Walther Trowal is deeply rooted in the mass finishing technology, the so-called “Trowalizing” process.  The name of this technology is closely attached to the name of its inventor, namely „TROmmel WALther“, Walther Trowal’s initial cable address. During its history of more than 90 years the company  added a wide range of machinery and finishing processes to its product portfolio.

The mass finishing process is based on the intensive interaction between the work pieces and the grinding and polishing media. Walther Trowal  offers a broad spectrum of mass finishing equipment, such as rotary vibrators, continuous flow vibrators, centrifugal disk finishing machines and drag finishers.

We are also using the basic Trowalizing principle, namely the constant rubbing of the media against the work pieces,  for the removal of contaminants like dirt, grease and oil from the work piece surface.  The cleaning process is supported by specially developed cleaning and degreasing compounds.

The Walther Trowal shot blast equipment is used for the intensive surface cleaning, surface homogenization and surface preparation for coating and painting. With this technology the work pieces are “bombarded” with special blast media at speeds of up to 100 m/second. Besides descaling and de-rusting, shot blasting is used for many other surface treatment applications.

The Walther Trowal Rotamat coaters allow the application of functional and decorative coatings on mass-produced small parts. Initially used in the pharmaceutical industry for coating of pills,  Walther Trowal adapted  the process to coating and painting a broad range of small parts made from metal, plastic, wood, etc. 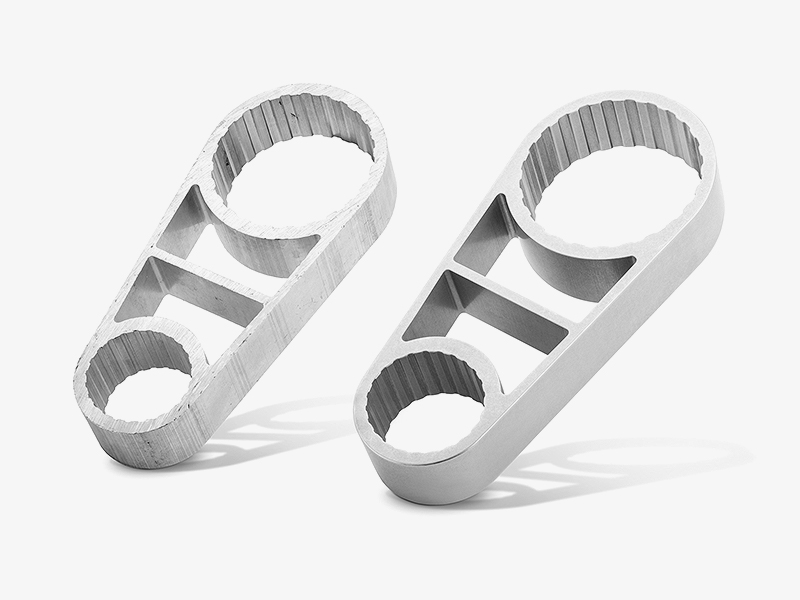 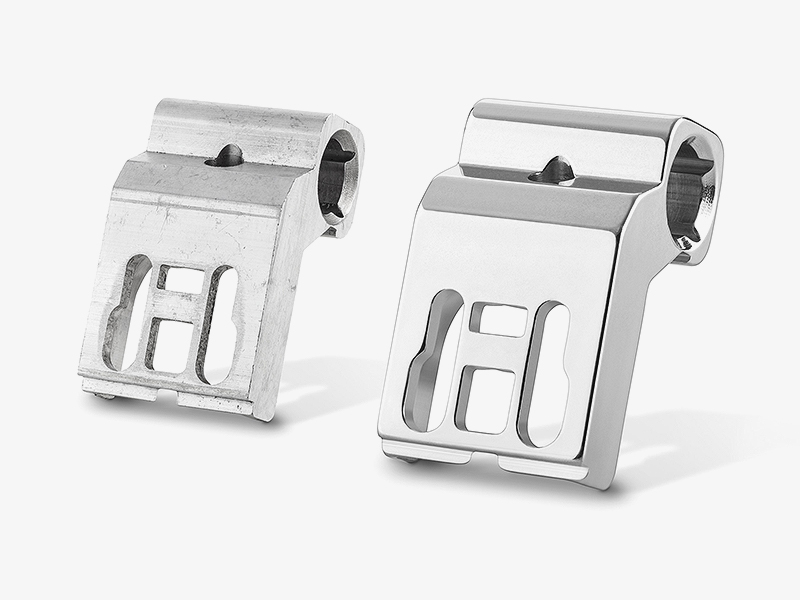 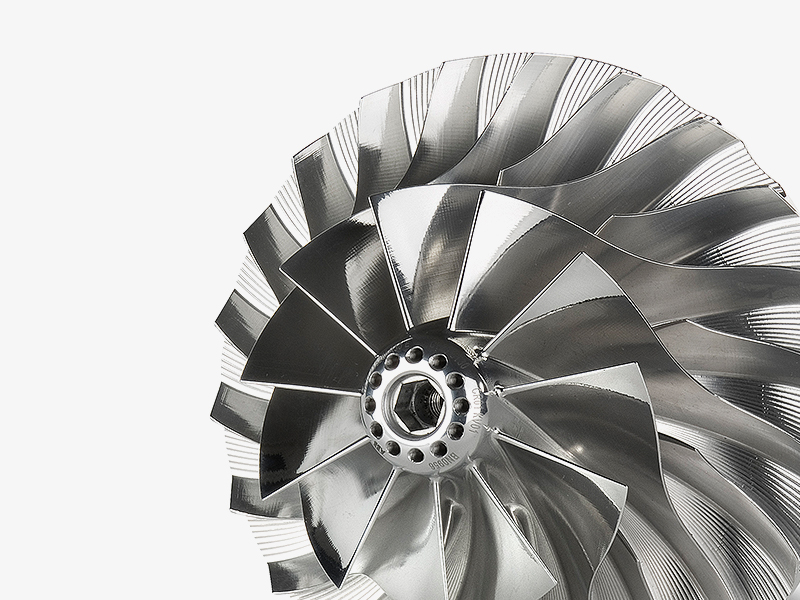 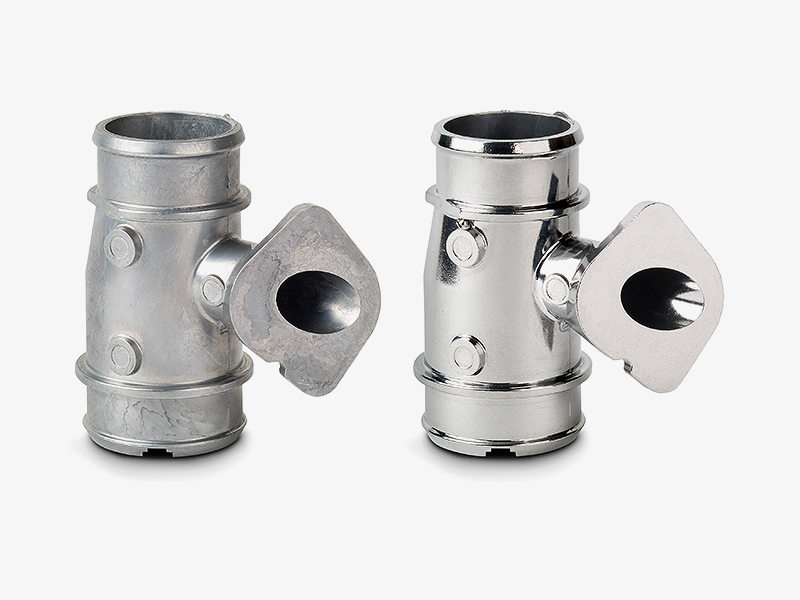 For an appealing luster 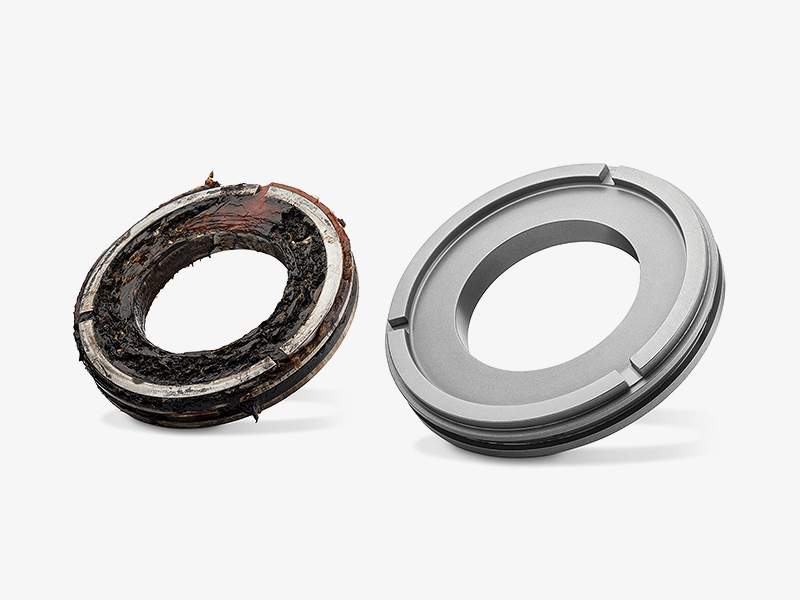 Trowalizing and degreasing in a single finishing process 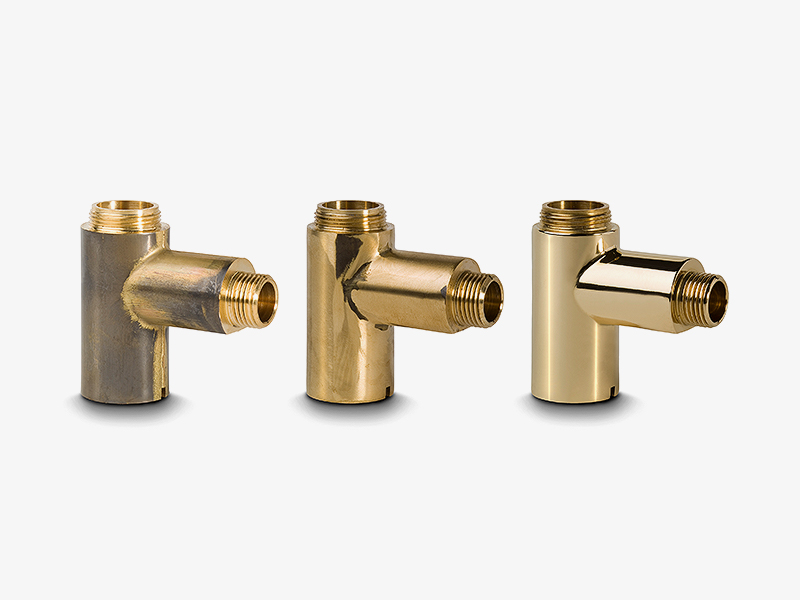 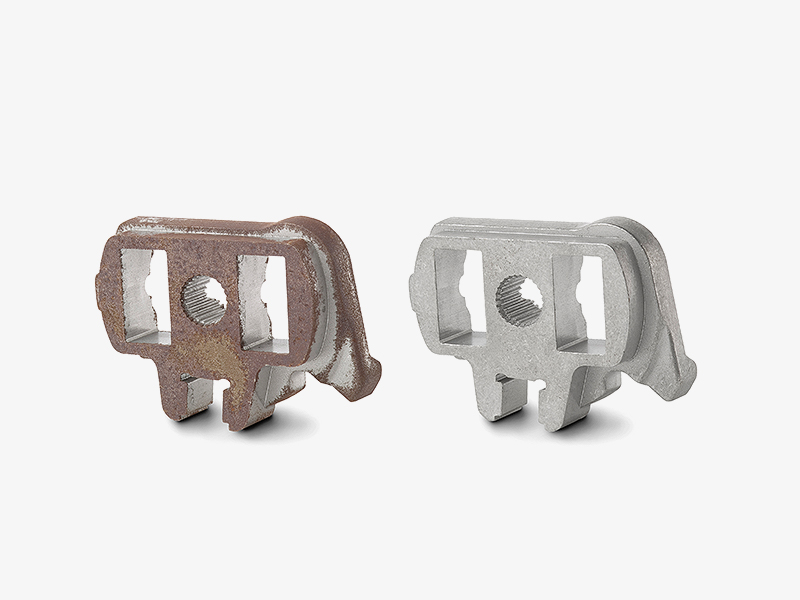 Completely clean and ready for the next manufacturing stage 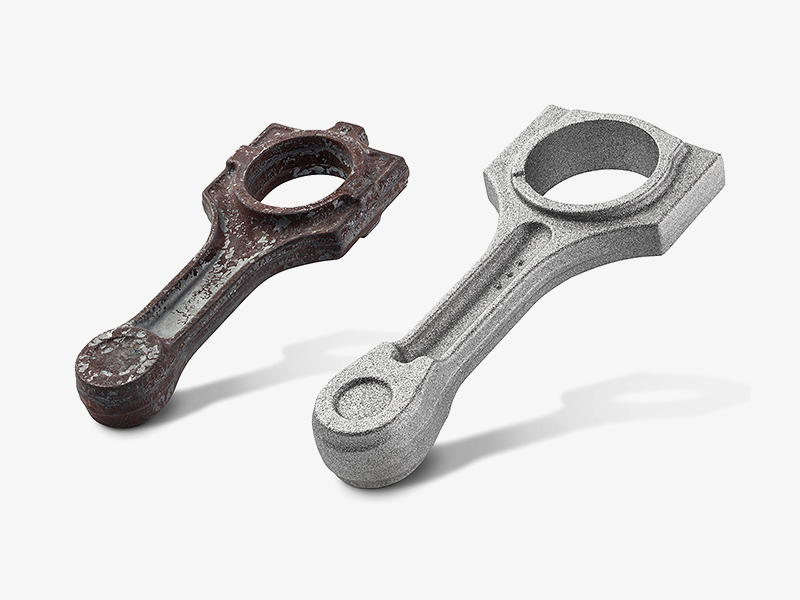 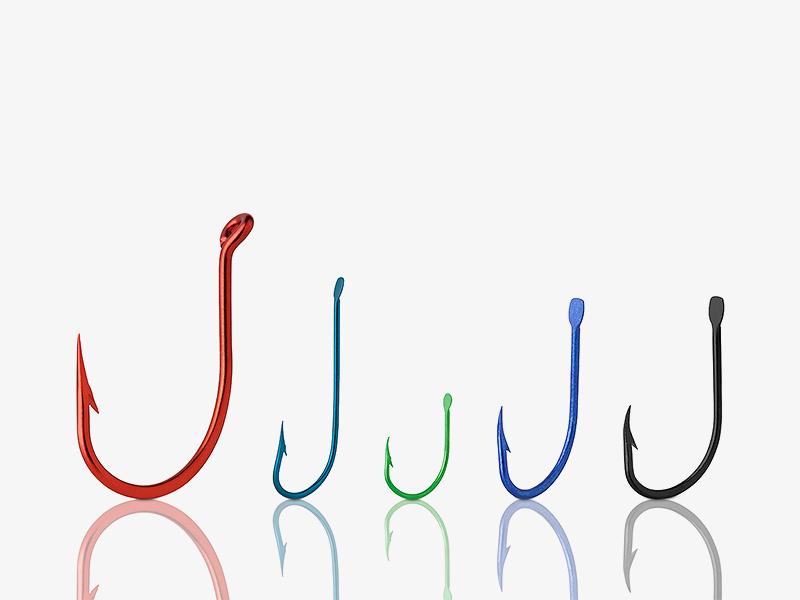